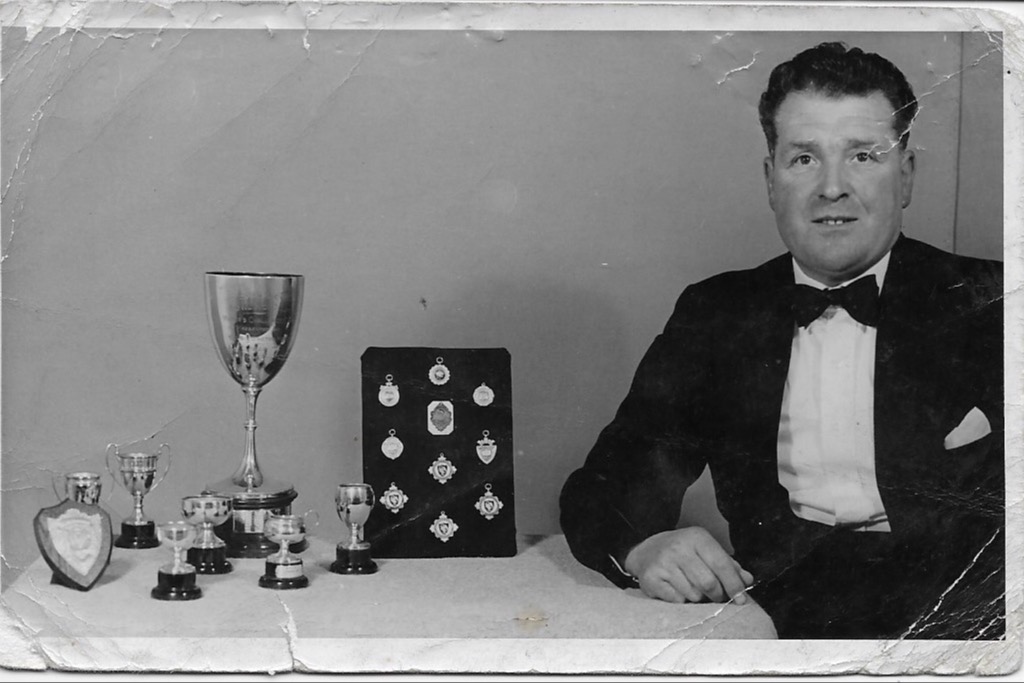 Buckingham Golf Club was established in 1914 and is a classic parkland design set amongst the rolling hills of the north Buckinghamshire countryside.

According to hearsay, prior to 1914 golfers played on a 5-hole course, on or adjacent to the current site. The first available record however, is the formation of Buckingham Golf Club Limited by four local gentlemen in the early part of 1914. Land was leased and a 9-hole course was laid out, which opened that September. In the early 1920's, the Limited Company was dissolved and Buckingham became a Members' Club as it is today.

After World War 1, some ex-army packing cases were purchased to make sheds for the Members' bicycles. A horse was also purchased for 20 guineas to pull the mowers. An agreement was made with the London Midland Railway, that if golfers asked the guard, trains would stop in Radclive Village.

The Club progressed on through the Second World War having many ups and downs, but always with a record for a very testing, quality golf course. The most significant period for the club was the 1970's. Some land was purchased, more land was leased and in 1977 the course was extended to 18-holes.

In 1978 the new clubhouse was opened. During the 1980's and into the 1990's, land which had previously been leased was purchased and the clubhouse was twice extended to accommodate a Bar, Dining area, Changing rooms, Professional's shop and General Manager's Office. A practice ground and new facilities for the Course Manager and his machinery were also added.

In 2004, the Club embarked on perhaps the most ambitious project of all when the members agreed to replace all 18 greens with new greens built to USGA specifications. The opportunity was also taken to extend two holes and rebuild all the bunkers on the course. In 2020/21 a new Irrigation System has been installed replacing the old system which had served us well over the years. The results of these projects mean that Buckingham Golf Club is able to offer a quality golf course with excellent greens, providing a good test of golf throughout the year, to golfers of all abilities.

In 2014 in conjunction with the Markham Trust we opened a 10-bay covered driving range which offers excellent facilities for our Members to improve their golf & allows our Professional to run his coaching sessions in comfort.

Sadly, many of those Members who helped develop the Club are no longer with us, but their legacy lives on in the clubhouse, course and facilities that you see today.

The current Members and Committee are determined to maintain the Club's reputation as a friendly, welcoming golf club and not just a golf course. This was the aim of the four local gentlemen back in 1914, something we continue to this day.